Not Rated from 0 reviews
0/5
0% of guests recommend

Nevşehir, whose name is identified with Cappadocia, is surrounded by Kayseri in the east and Aksaray and Niğde in the west. Yozgat is located in the northeast of the province. The unique geographical structure of Nevşehir was formed 60 million years ago with the ashes and lava of extinct volcanoes such as Erciyes and Hasan Mountain.

The province, located on a plateau formed by these layers, has eight districts. But the most well-known region includes unique valleys, fairy chimneys and historical sites; It is the triangle of Göreme, Avanos, Ürgüp.

For Göreme, we always say "don't die without seeing". So much so that; Göreme, which has many valleys from the most poetic to the most frightening, with its rock-carved houses, magnificent hotels and restaurants, is very close to everywhere in the surrounding area. The most important place is Göreme Open Air Museum. Also, Göreme Open Air Museum has been on the UNESCO World Heritage List since December 6, 1985.

An important name in the history of Christianity; The Bishop of Kayseri, St. Basil, established this place as a center of thought that spread religious teachings. In Göreme Open Air Museum; The Girls and Boys Monastery, Elmalı Church, St. Barbara Chapel, St. Basil Chapel, Dark Church, Snake Church, Çarıklı and Tokalı Church are the most magnificent works you can see. The pictures depicting the life of the Bible and the Prophet Jesus in the Freks have no equal in any city in the world.

You will watch the most beautiful scenery in the valleys and take the most beautiful photos in Üç Güzeller, which is the symbol of Cappadocia, adorning the cover of international promotional brochures. The Three Beauties consist of two large and one small family of fairy chimneys. It creates a magnificent photographic backdrop with Erciyes Mountain and rocky area in different colors.

In order to benefit from our transportation services; You can visit our transfer (airport transfer / arrival-departure transfer / transfer between regions) or our chauffeur-driven car rental pages.

-Our tour starts with the purchase transfer at the specified gathering time.

(The collection hours of our points of purchase between the regions differ.)

-Departure from Antalya to Cappadocia at 19.00 hours,

-Arrival to Cappadocia at 4:00 in the morning,

-Discovery of the Deep City Underground, 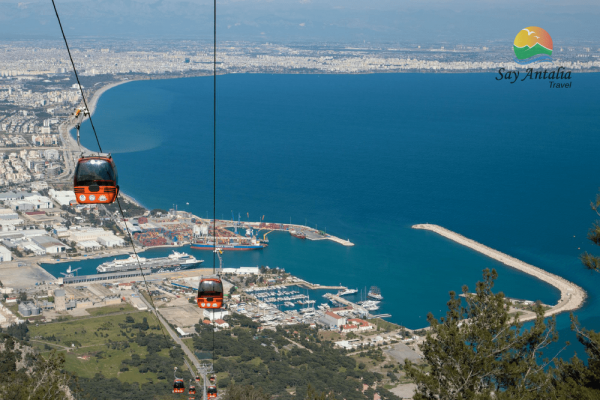 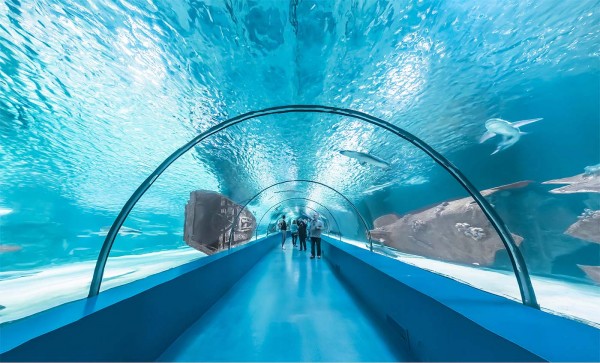 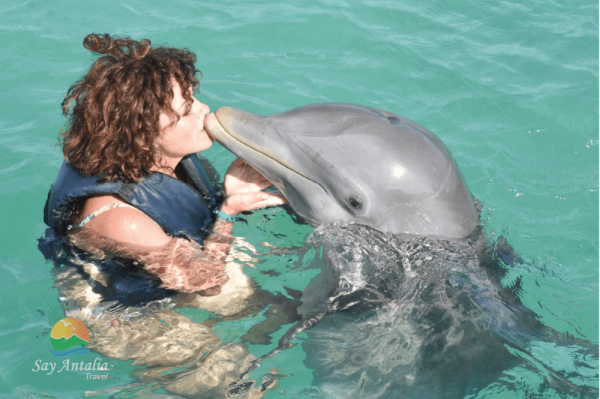 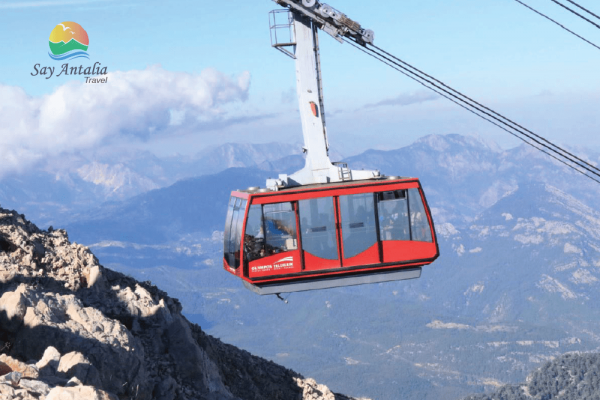 Thoughtful thoughts to your inbox

It is a Dizaynschool Design.

We use cookies in accordance with our personal data policy to provide you with a better user experience.